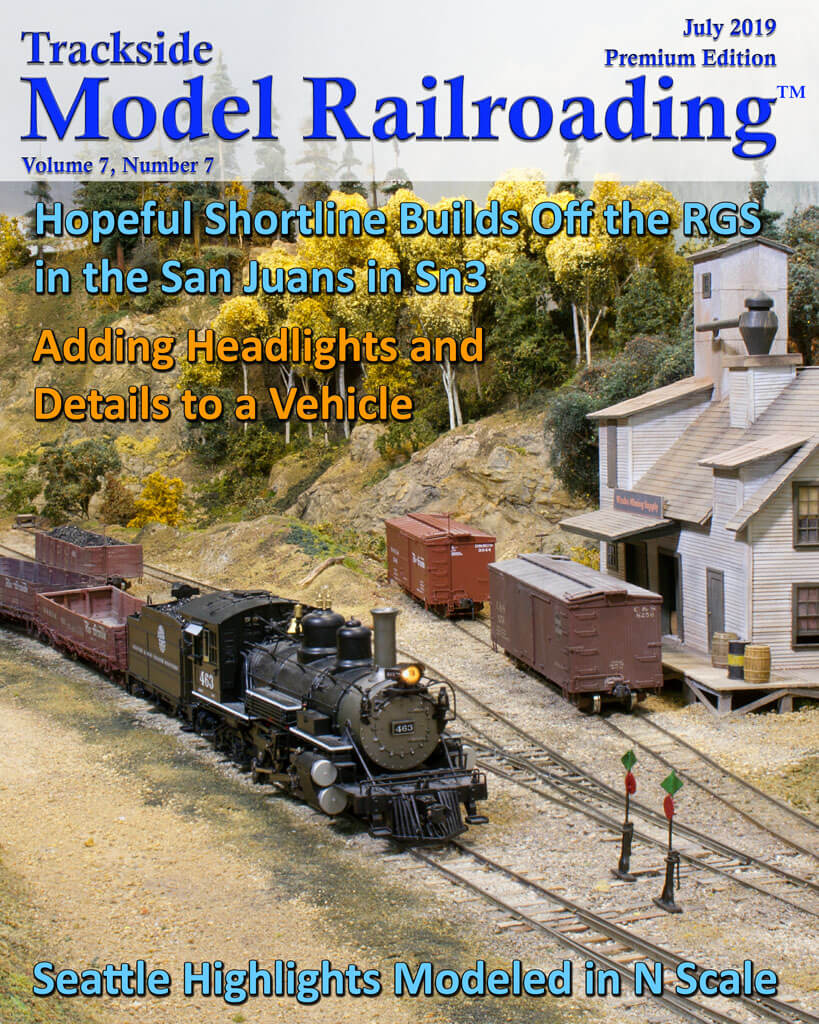 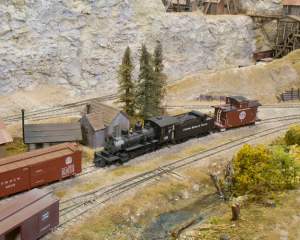 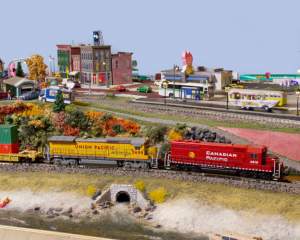 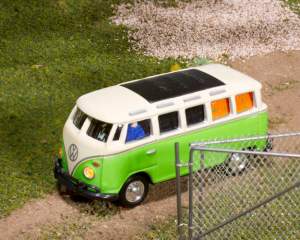 Layouts in the July 2019 Issue

Step back into the Depression era in southwestern Colorado on Bruce Hanley’s Washo & Wind Gapp, a freelanced shortline railroad working the San Juan Mountains. The railroad serves the hard rock mines and leases RGS and D&RGW motive power, hoping to strike it rich. We share lots of photos of the WWG, the mythical story of its struggles, and a little RGS and D&RGW history in the article. The video features Bruce sharing about the WWG and about the layout as well as a little footage of the railroad in operation.

See Jet Jordan's N scale freelanced model of Seattle, Washington based in the early 2000s. Jet focuses on Seattle landmarks and has built a number of custom Seattle-specific unique vehicles and buildings. The N scale urban layout features lots of fun details. Jet runs the railroads appropriate for the area: the BNSF and UP and Snohomish's shortline, the Eastside Freight Railroad. The article includes some of Seattle's history as well as the story of the layout. On the video, Jet shares about what he has built and you'll see a little of the BNSF, UP, Eastside Freight, and the Sounder.

We install working headlights and custom curtains in an HO scale Volkswagen camper van. The project can be modified for other vehicles or scales and is simple to complete. 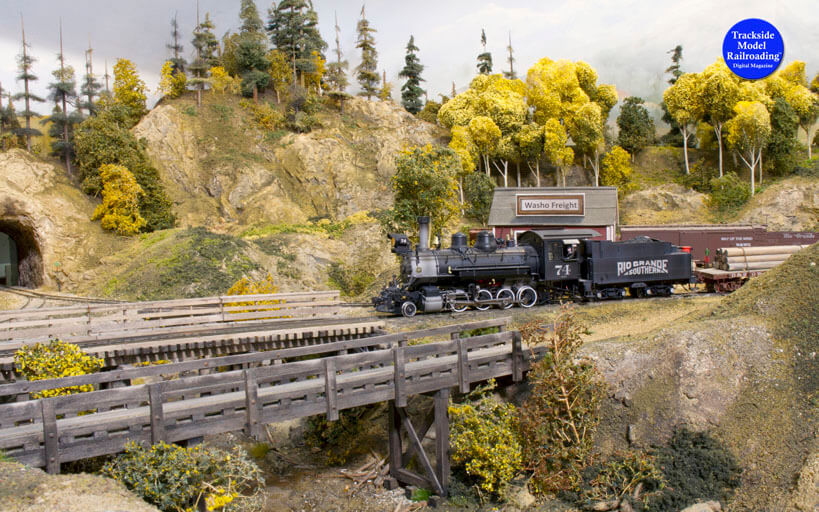 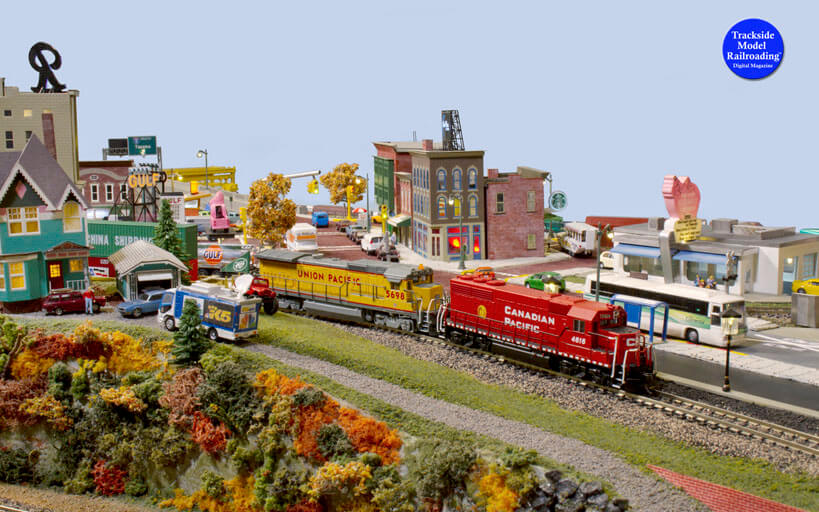 Order the Blu-ray and DVD featuring these layouts in more depth.
The full movie features narrated video of both layouts. You'll see more from Bruce about the Washo & Wind Gapp as he shares about the coke ovens he constructed and the mines and mill up in the San Juans. Railfanning-style video of the railroad at work shows the WWG working Washo, Wind Gapp, and up at the mines of Claxon Basin. Bruce also shares a bit more about his structures in a short bonus section.

You'll see more of Jet's interview and more of the layout itself, with the BNSF, Union Pacific, Eastside Freight Railroad, and Amtrak's Sounder all busily serving the city of Seattle. You will enjoy this unique, detail-packed N scale layout full of creativity. 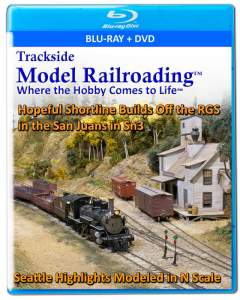 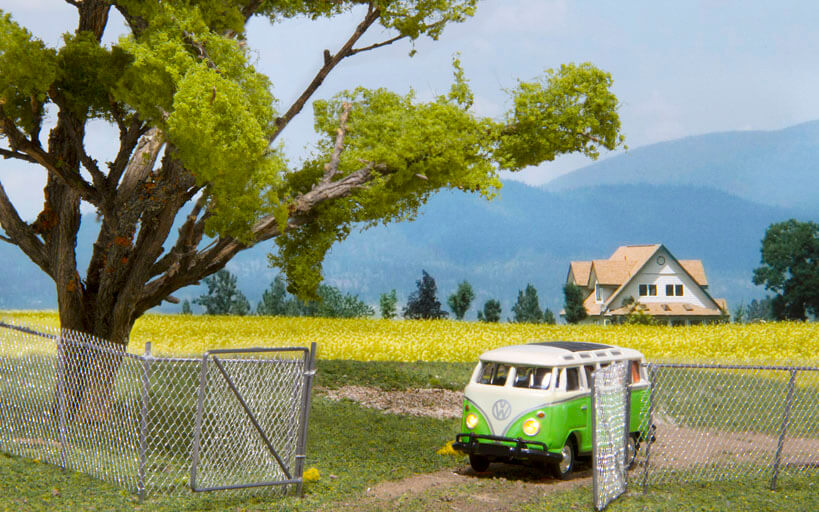