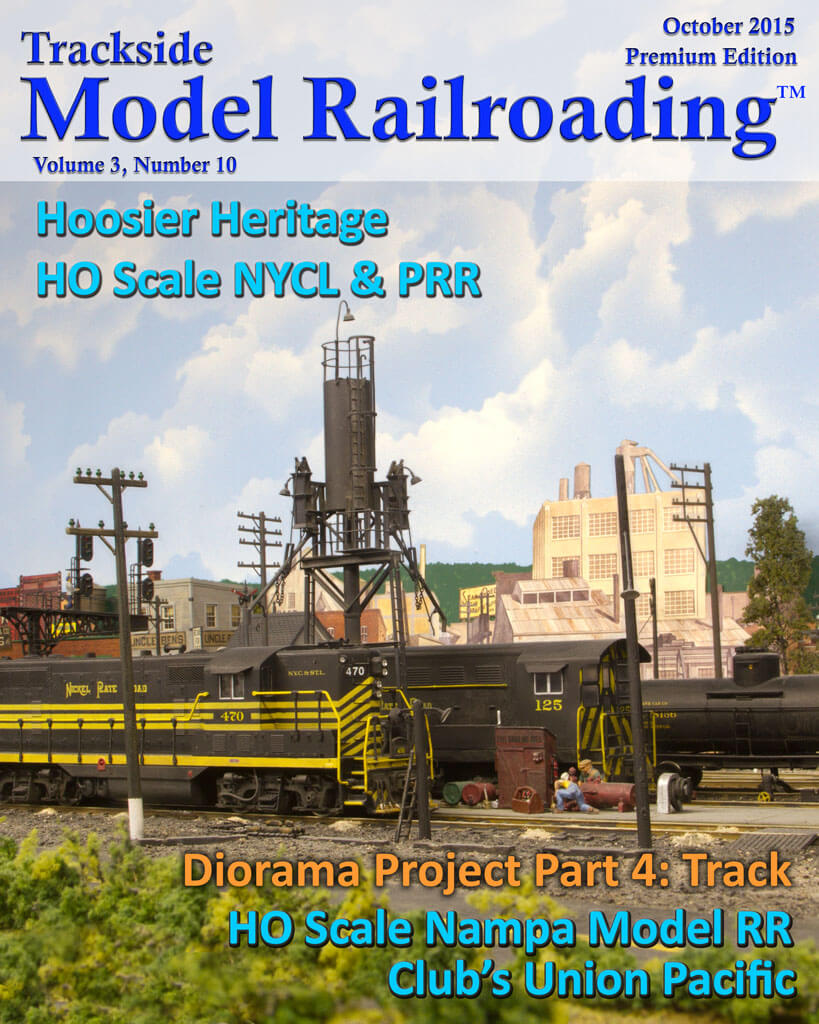 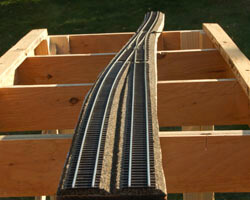 Layouts in the October 2015 Issue

HO Scale Hoosier Heritage
Ray Tower's mid-1950s transition era layout models the New York, Chicago & St. Louis Railroad, or the “Nickel Plate,” and the Pennsylvania Railroad in a freelanced version of Indiana. Ray is a skilled modeler with a wealth of knowledge about the railroad, and we think you will enjoy his version of the 1950s Midwest.

Diorama Part 4: Install Track
We continue the diorama project this month by showing you how to lay the track. If you would like to build a diorama with us, start with the benchwork in the July 2015 issue. Each month thereafter will walk you through a new step in the project. 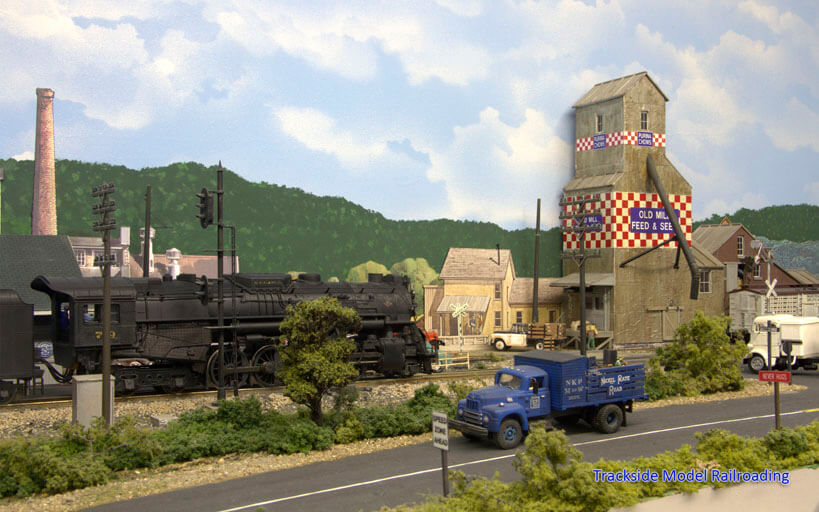 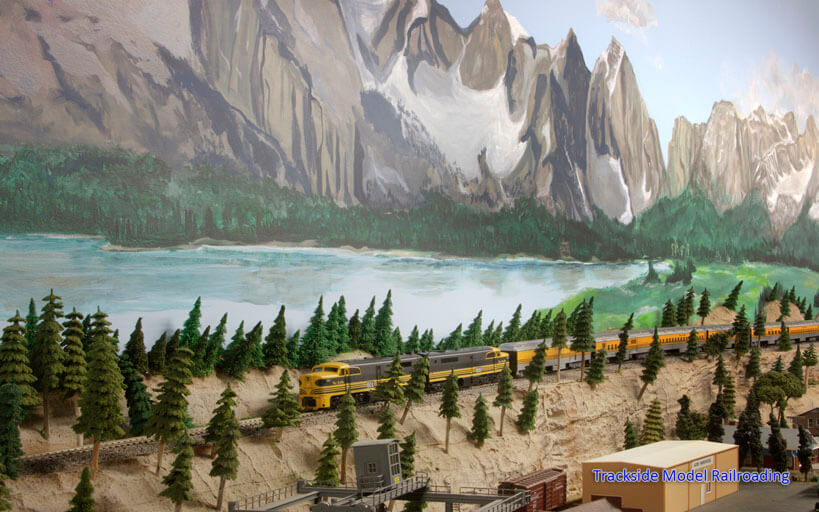