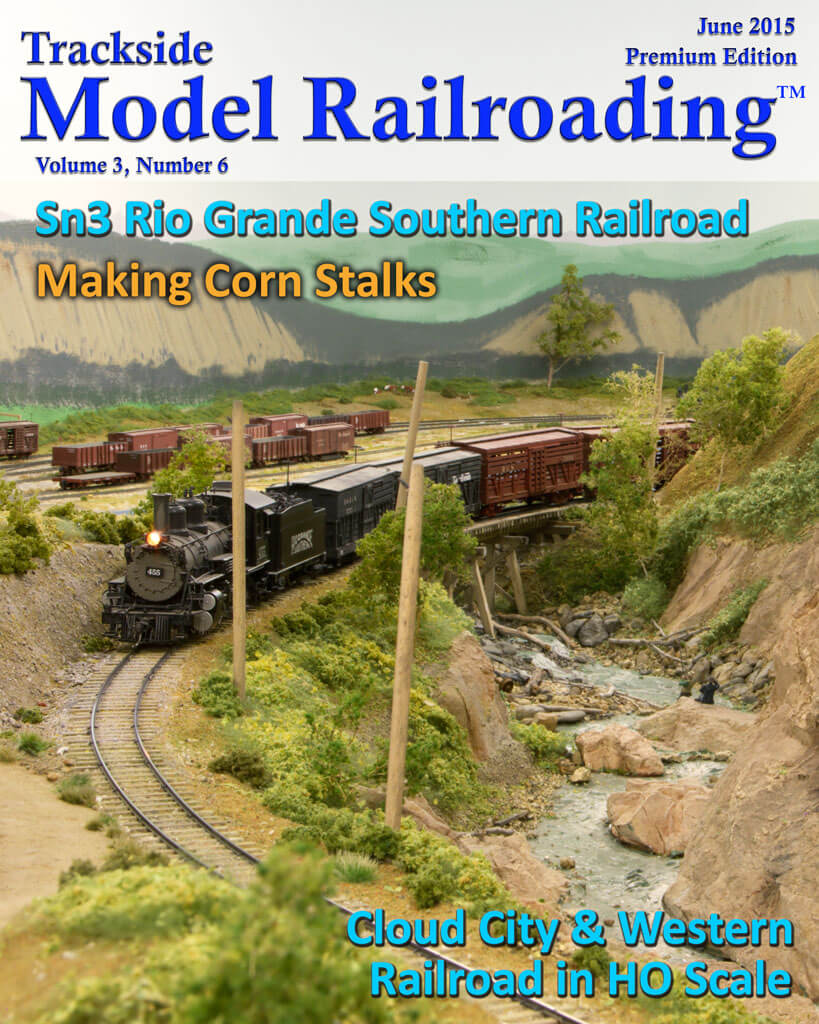 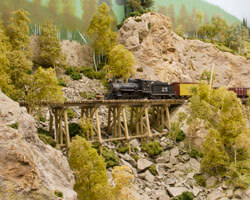 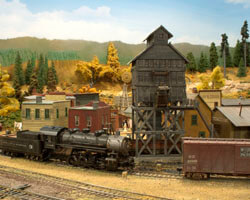 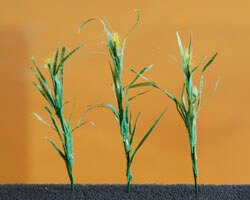 Layouts in the June 2015 Issue

HO Scale Cloud City & Western Railroad
Jack Tingstad models the freelanced Cloud City & Western Railroad in HO scale. The CC&W is loosely based on the Denver & Rio Grande Southern and runs from Leadville to Glenwood Springs, Colorado. It is predominately a mining railroad, serving several mines in the Colorado Rockies in the 1910s and 1920s. Jack is also a skilled modeler, and his railroad is highly detailed.

Make Corn Stalks for Your Layout
Our easy step-by-step tutorial this month shows you how to create your own corn stalks with inexpensive materials. It is easy in HO, S, or O scale. Each step has a corresponding photograph. The process is quite fast once you have familiarized yourself with the steps, and the materials needed to complete it are not expensive. 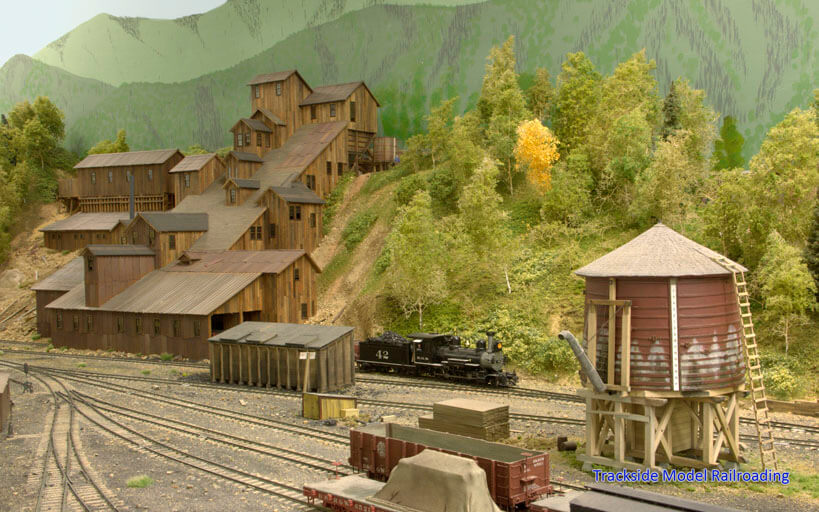 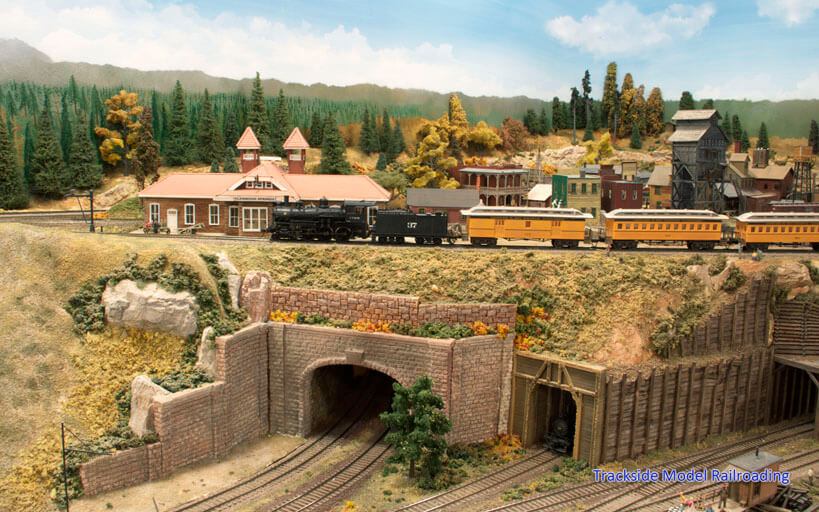