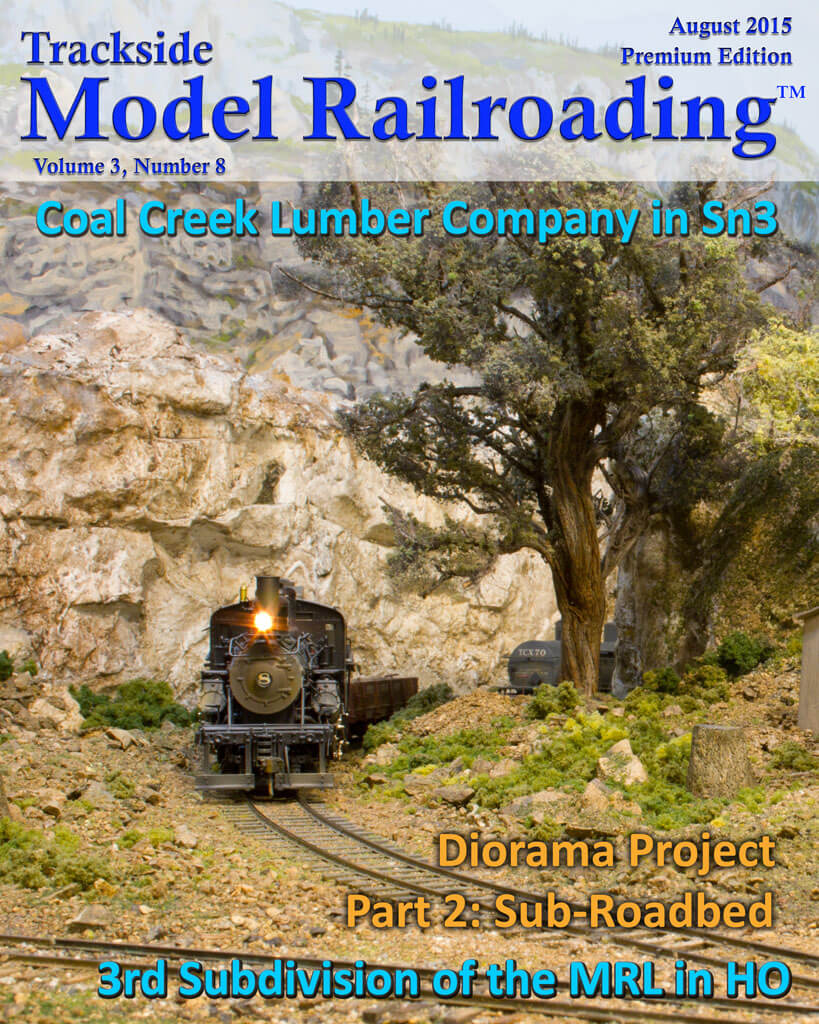 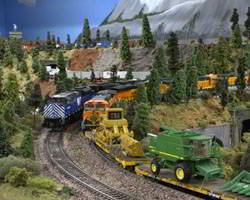 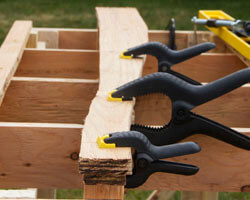 Layouts in the August 2015 Issue

HO Scale 3rd Subdivision of the Montana Rail Link
Bill Zickert's 3rd Subdivision models the Montana Rail Link in a freelanced version of Helena, Montana in the present day. The MRL line on Bill's layout is quite busy, bustling with present-day BNSF and MRL trains running in the mountains of Montana. The layout is a good choice for diesel lovers to modern locomotives in action. An article, photographs, and video are included about the layout.

Diorama Part 2: Sub-roadbed
This month we will add sub-roadbed on the diorama we began in July. The diorama is a great way for new modelers to learn the steps to build a layout. If you would like to build a diorama with us, start with the benchwork in the July 2015 issue and continue with the sub-roadbed this month. 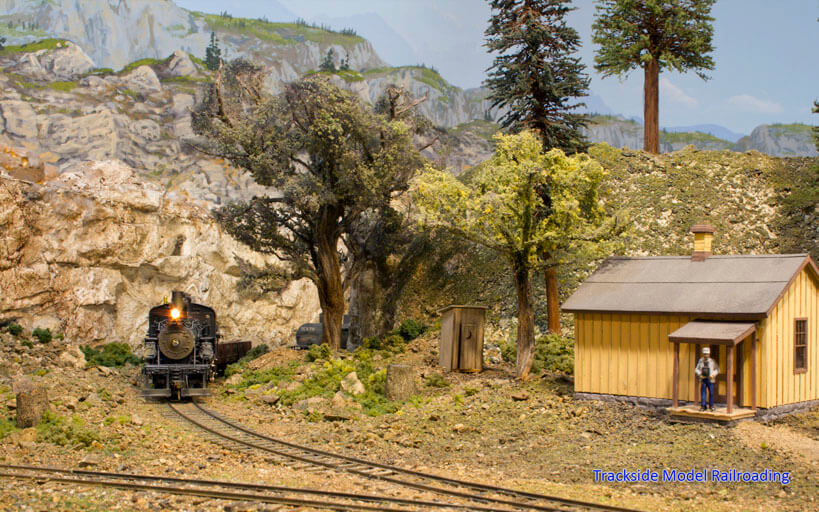 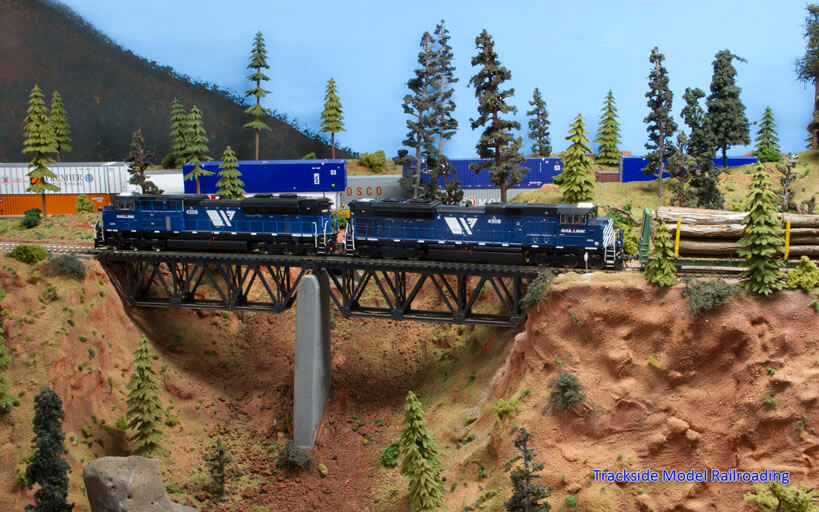