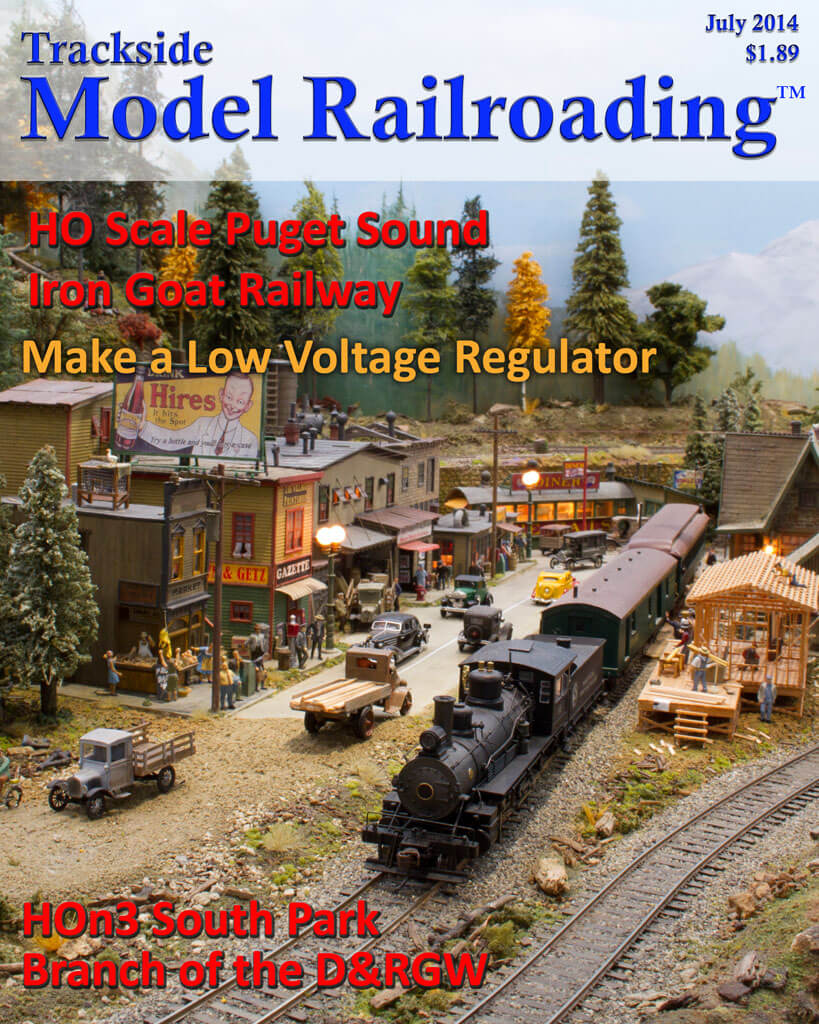 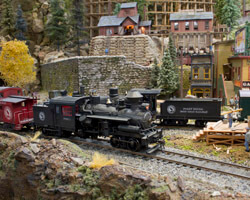 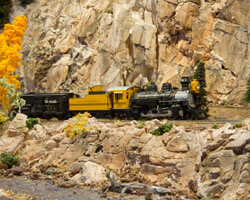 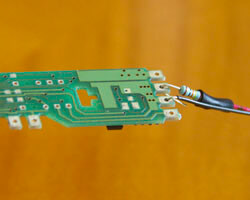 Layouts in the July 2014 Issue

JJ Johnston's Puget Sound Iron Goat Railway in HO Scale
JJ models the Puget Sound Iron Goat Railway, a mythical branch of the Great Northern Railway in the cities of Bellevue, Issaquah, and Snoqualmie, Washington set in 1938. The PSIG includes logging and mining, and has a sawmill and well-developed towns with many businesses and details. Watch the video of the layout in action, as well as a tour of the "Fantasy Wing" that JJ and his wife Patt have created in their home.

Barry and Janice Dupler's HOn3 South Park Branch of the D&RGW
Set in Colorado at the end of the Depression, the freelanced HO scale South Park Branch of the Denver & Rio Grande Western includes the towns of Marcella, South Park, and Eureka. The railroad was built by Barry and Janice Dupler and serves the large lumber mill in Marcella and the mines in the San Juan Mountains. The layout includes part of the Highline built by the D&RGW in 1881-1882, which is now an excursion route. The article and photographs are accompanied by a video of the layout.

Make a Low Voltage Regulator
The tutorial this July explains how to build a simple voltage regulator for your incandescent, low voltage bulbs. The circuit ensures constant voltage and current to your lights, while eliminating dimming effects from outside power draws. This tutorial is a must if you have an older Athearn Blue Box engine and want to install rice bulbs in the headlight assembly. If you just install rice bulbs and a simple resistor to limit the current, it will cause your headlights to dim when the motor starts the train and when it is climbing grades with a load. We explain a simple way to look at the circuit and what each part does, and then show you in steps how to create your own regulator. 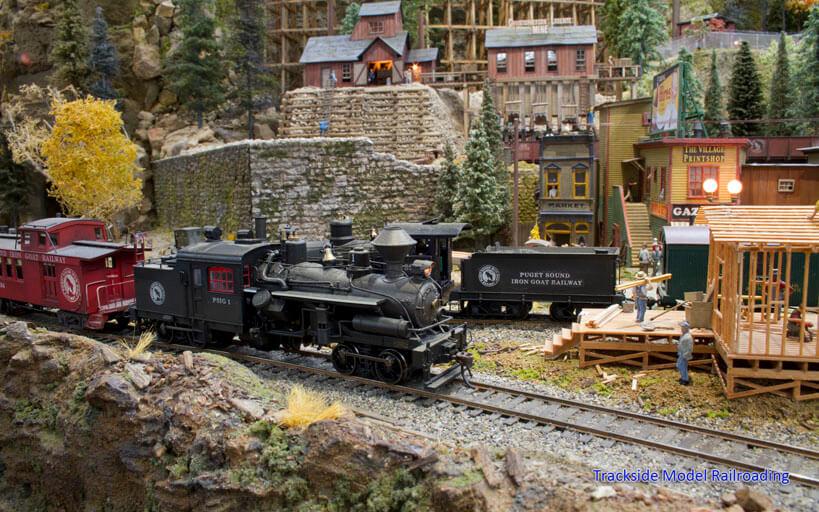 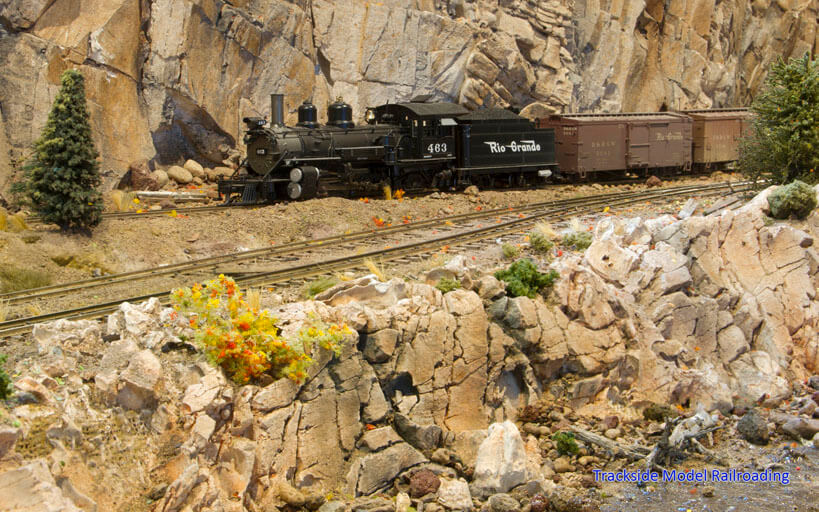