March 2019 Western Pacific’s Feather River Route Through the Years and Freelanced Burlington Northern in Washington, Both in HO 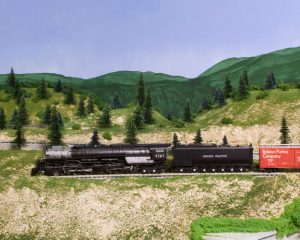 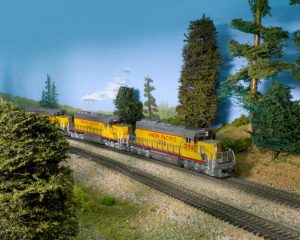 Explore Jim Pendley’s Western Pacific Railroad. Jim models part of the WP’s Feather River Route through the Sierra Nevada as well as part of the Highline in HO scale. You’ll see the WP operate in different eras from the 1960s-1980s, working alongside other major railroads in Keddie, Oroville, and the Feather River Canyon. You will enjoy Jim’s scenery and scratch-built bridges (including the Keddie Wye). We share video and photographs of the railroad in action as well as a partial history of the prototypical line and the story of the layout. We also share a cab ride around part of the layout.

See Bob Daschofsky’s freelanced Freedom Valley Branch Line, a mythical branch owned by the Burlington Northern. He models the line in Washington State’s Blue Mountains. Freedom Valley is based in the 1970s after the BN merger, so you’ll see the BN and its predecessors. We share the story of the branch line along with photos and videos of the layout.

We show you how to make a garden from scratch. The project is simple and appropriate for all modelers. 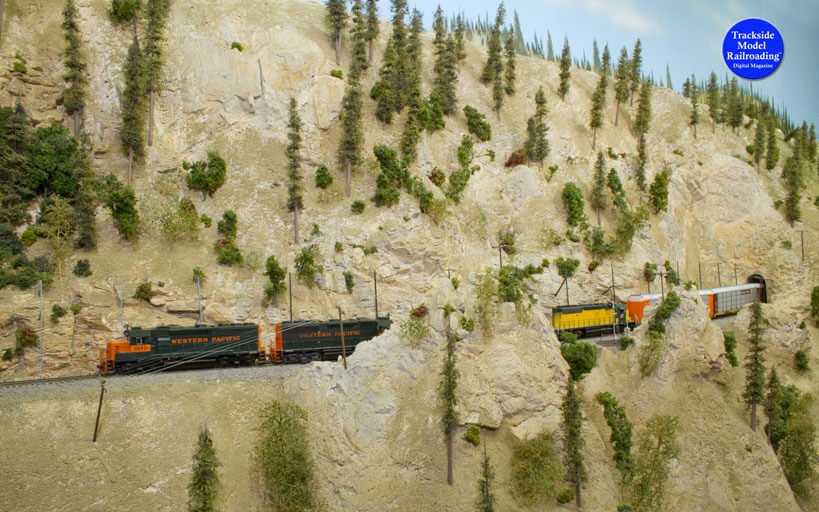 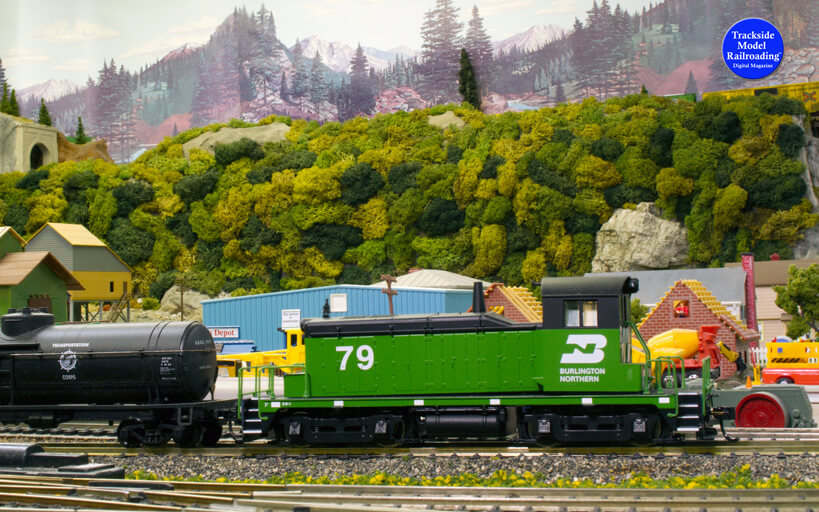 Be the first to review “March 2019 Western Pacific’s Feather River Route Through the Years and Freelanced Burlington Northern in Washington, Both in HO” Cancel reply