February 2019 CSX BNSF and UP work the White Line System and West Coast Railroading from Albany, Oregon to the Coast 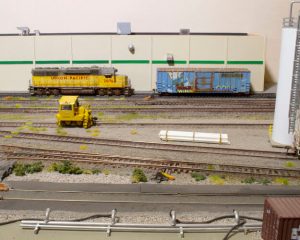 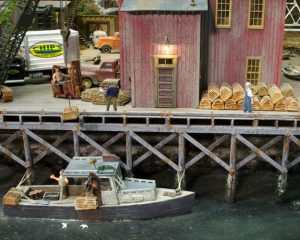 How Three Shortlines Merged to Survive in HO Scale

See Micky White’s White Line Rail Systems, three HO scale shortlines that merged to form one company. The three switching layouts are run independently and use mostly leased power. You’ll see the CSX in Miami, the BNSF in Washington, and the UP in Minnesota. You will enjoy Micky’s weathering and scenic details on the layouts. We share photos, video of operations in Miami, and an article about how the separate railroads became one.

West Coast Railroading from Albany, Oregon to the Coast in HO Scale

On the line from Albany west to Toledo in Oregon, we watch the Union Pacific and Southern Pacific operate the freelanced HO scale Cascade Pacific Railroad. You’ll enjoy impressive rock work on the scenic line through Oregon and the beautifully-scenicked Port of Eagle Cove at Toledo. The layout belongs to the Corvallis Society of Model Engineers. The feature includes the story of the club and the Cascade Pacific, lots of photographs of the layout, and video of the SP and UP at work.

We show you how to scratch-build an HO scale “golf ball and tee” style water tower in this month’s magazine. 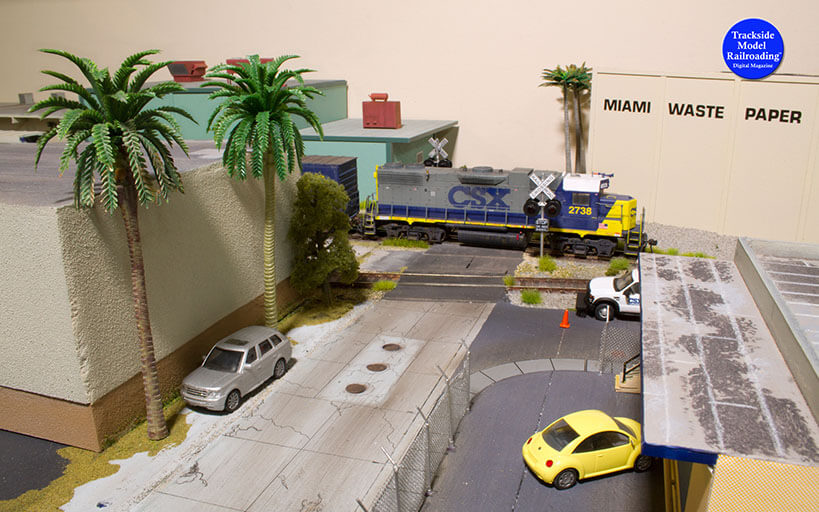 Be the first to review “February 2019 CSX BNSF and UP work the White Line System and West Coast Railroading from Albany, Oregon to the Coast” Cancel reply